The Old Guy in Yoga 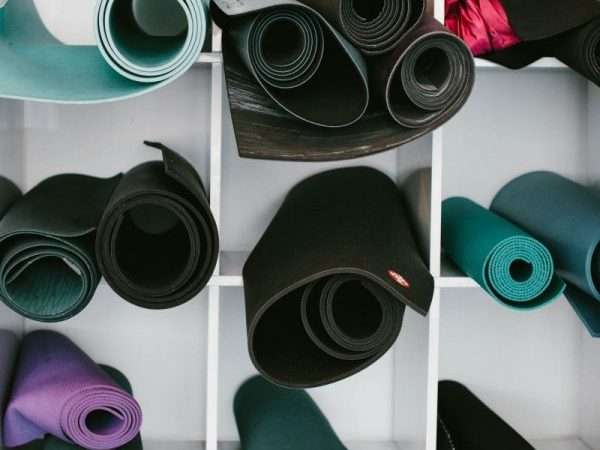 “There are two people in every photograph: the photographer and the viewer” -Ansel Adams

This old guy started coming to my yoga class a few months ago. A complete beginner, I thought, based on how he’d look around to get his bearings and figure out from his neighbors where his feet should be, say, or what it meant when our teacher said “hips facing forward” for warrior one, and then “opening your hips” for warrior two, “as if you were pressed between two planes of glass.”

How odd it all must be for him, I thought, and wondered if he’d be back.

I wondered what had made him want to try. Had his blood pressure been high and had his doctor suggested he needed to lower his stress level? Did he not have the faintest idea of how to relax, so used to, maybe, going and going and going in his work until it all caught up to him like –or maybe even actually– a heart attack? Or had he recently retired and instead of the calm restful vacation the very young might imagine retirement to be, he’d not known what to do with himself all day… Maybe he’d started getting on the nerves of a spouse, and maybe even on his very own nerves as well…

Try yoga, maybe someone had said. However he’d gotten there, here he was.

This morning I walk into the studio and my usual favorite spots along the sides are taken. He has moved up to the front row and my best option is right next to him. As we practice, every so often I notice him and today I feel something like pride. There he is, still in his socks, his feet not far apart at all but his hips facing forward in warrior one, dammit. There he is reaching for a block to make the ground come up to meet where his hand actually is rather than straining for the place others might easily be placing theirs right on the mat on the floor.

I feel so proud as I practice next to him today. Does he have any idea? Probably not.

All of this I notice. It stays with me as I walk home after class. It follows me into the kitchen. Later it will tap me on the shoulder to write it down. And so I will.

And next week I’ll smile but I won’t tell him any of this. After all, what’s it got to do with him? His practice is his. And mine is mine.

You have Successfully Subscribed!

This website uses cookies to improve your experience while you navigate through the website. Out of these, the cookies that are categorized as necessary are stored on your browser as they are essential for the working of basic functionalities of the website. We also use third-party cookies that help us analyze and understand how you use this website. These cookies will be stored in your browser only with your consent. You also have the option to opt-out of these cookies. But opting out of some of these cookies may affect your browsing experience.
Necessary Always Enabled
Necessary cookies are absolutely essential for the website to function properly. This category only includes cookies that ensures basic functionalities and security features of the website. These cookies do not store any personal information.
Non-necessary
Any cookies that may not be particularly necessary for the website to function and is used specifically to collect user personal data via analytics, ads, other embedded contents are termed as non-necessary cookies. It is mandatory to procure user consent prior to running these cookies on your website.
SAVE & ACCEPT